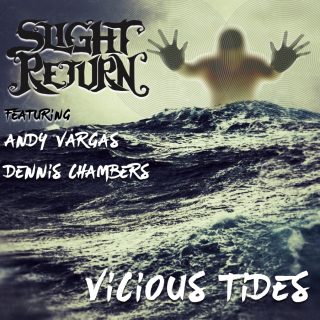 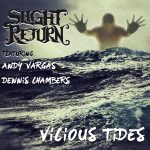 My Memories in “The D”

Raunchola Productions and “Welcome To The D” are proud to release this episode (shot on location in Seattle, WA) of Welcome To The D with two pioneers of the music scene in Seattle- Jack Endino and Chris Hanzsek!! They are considered the godfathers of grunge, recording bands like Nirvana, Soundgarden Mudhoney, and more recently Jack has done work with the Foo Fighters. Jack and Chris are two of the most respected and professional people in the music biz. If you get a chance to work with them you’ll see why. They edited, mixed and mastered the new Slight Return album “Welcome To The D”, the result…our best sounding album yet!

A special thanks to Rich Mansor in San Diego and our buddy Jack Crawbuck in NY who met Mark in Seattle and recorded the interview, and of course the editing guru Bill Von Linsowe. 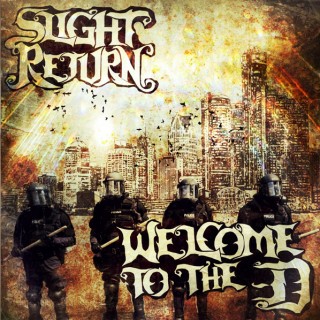 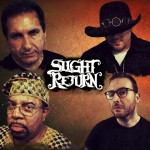 Get it now on iTunes 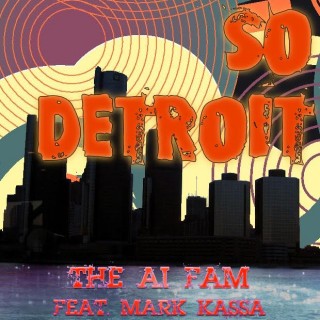 Download the new single So Detroit by The AI Fam  featuring Mark Kassa of Slight Return. 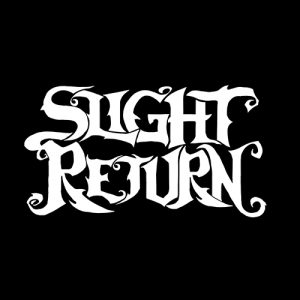 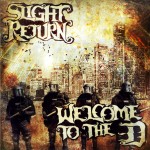